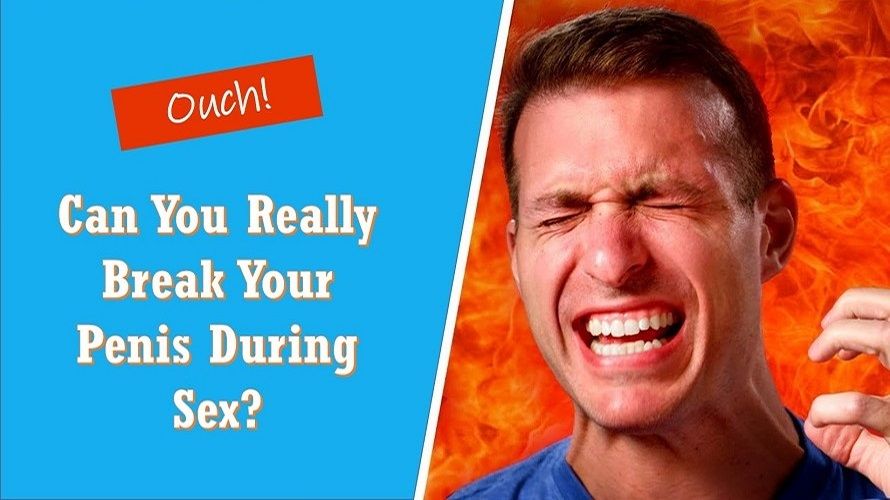 Ouch! Can You Break Your Penis? Is Penile Fracture Possible?

So Guys here I am with a new content related to sexual health – penile fracture. It’s a very scary and rough topic (it’s the stuff of nightmares) so if you’re squeamish, then maybe this one’s not for you – because YES, you can break your penis and it’s possible.

YES, it’s kinda awful as it sounds. For those who have the courage to continue reading, here’s everything you need to know about a broken penis including, how penis works, what it sounds like, causes (sex positions that can break your penis) and what you can do if this unfortunate turns of events ever happens to you.

So at first let’s get started with…

How Does The Penis work?

To understand how you can break your penis or get a penile fracture, you have to know a little about the basic structure of the penis and how erection work.

Despite all the charming euphemisms, it’s a fact that your penis doesn’t actually contain any cartilage or bones.

Instead, man’s penis is composed of very vascular, sponge-like tissue that’s supplied by a lot of blood flow.

Generally, when you get an erection, arteries in the penis open while other veins contract to allow more and more blood in than flows out – the amount of blood is up to 6x than the normal amount.

This causes that spongy penile tissue to stiffen and engorge. In fact, if it weren’t contained by something, the tissue in the penis would expand endlessly.

Fortunately, the penis has a white, strong sheath of fibrous tissue is known as the tunica albuginea adjoining the dual spongy blood-filled tubes (Corpus Cavernosum), and the Corpus spongiosum.

The sheath—the tunica albuginea— is what encourages a penis to become firmer enough to penetrate a partner.

Furthermore, it has to be really strong to contain this pressure, swelling, and the force of penetration.

A penile structure or broken penis is basically a tear in the tunica albuginea which is a rubbery sheath of tissue below the skin that allows the cock to increase in length and width to produce a stronger and firm erection.

Every so often the erectile tissue underneath the tunica albuginea also ruptures which is further known as the corpus cavernosum.

Now jumping on the next point…

How Your Penis Works Under Pressure

Just how strong is the tunica albuginea?

Anything above 200mm means that it’s high enough to breach blood vessels in your brain.

According to research, the tunica albuginea can handle almost 8x (1,500mm) that amount of pressure.

Your penis can handle eight times more blood pressure compared to blood vessels in your brain. Furthermore, while the tunica is very thick and strong when the penis is flaccid – about 2 mm thick – it’s only about .5 mm thick when the penis becomes erect. 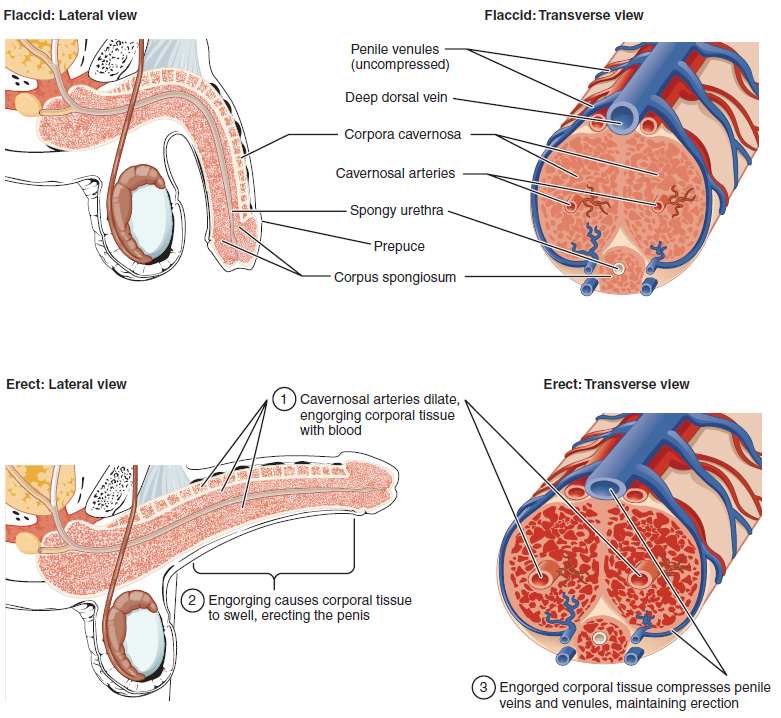 Erections are complicated. The penis is a soft muscle tube filled with blood which becomes hard only because it is tightly contained by a strong piece of tissues that is under enormous strain when erect.

One misplaced forceful thrust, one odd snap or twist, one wrong move, and that tissue can tear with surprising force.

Can you guess the sound of a broken penis? Well, even the imagination of it can be scary as hell.

Penile Fracture: How it Sound When Penis Breaks Down?

The sudden tearing of that sheath is just like when a balloon pops up with the prick of a pin.

Blood flashes through that small opening to the surface of the penis, and the penis explodes in the area of the tear in a very real sense.

This is why penile fracture is usually accompanied by a loud crackling noise or a “popping” sound and excruciating pain.

Without getting too into the details, broken penis usually results in:

In some cases a broken penis can tear blood vessels and even split the urethra.

Remember! Penile fracture or broken penis is a medical emergency. Therefore, if it happens, you immediately need to get to a hospital where you’ll probably need surgery.

Your penis might become sore or bruised if you take a sharp blow to the genitals.

Take a look at the following signs; these are the red flags for possible penis breakage.

Penile Fracture occurs when an unexpected bending or trauma of the penis breaks the tunica albuginea.

Moreover, the erectile tissue underneath the tunica albuginea may also break. When you are sexually aroused, producing an erection, then these twin bodies of spongy tissue normally fill with blood.

A fracture can also damage the urethra which is basically a channel in the penis that urine flows through.

Here I’ve mentioned some of the common causes of penile fracture.

Though penis fracture can result from injury during vaginal intercourse; certain practices increase the odds. The women-on-top position in heterosexual men increases your risk of damage.

When the penis is temporarily blocked at the entrance to the vagina, the erect penis may slip out of the vagina and strike the partner during forceful thrusting.

The woman may also rock too far backward or forward thereby bending the shaft of the penis.

The rear-entry positions such as doggy style is also associated with penile injuries.

Men in certain Middle Eastern cultures practice penile cracking or taqaandan. This basically involves grasping the shaft of the erect penis and twisting the top until and unless you hear an audible clicking sound.

Men do this for a number of reasons, like:

#1: Two Sex Positions That Can Break Your Penis

According to a study conducted in 2014 from Advances in Urology, “Heterosexual intercourse (66%) is mainly responsible for broken penis or penile fracture, followed by penile manipulation (15%).”

The research suggested that the most common sex position was Woman on top which causes penile fracture (50%), followed by “doggy style” at 29%.

A popular sex position named “Cowgirl” is most associated with a penile fracture.

Moreover, another research seems to show that the greatest risk for severe penile fracture includes the situation where the urethra is torn and where both sides of the penis pop under pressure – results from sex in the “partner on top” and “doggy style” positions.

However, it’s not a bad new for your favourite sex position because the reason behind a broken penis may be ‘with whom’ and ‘where’ you have sex rather than the position themselves.

A Journal of Sexual Medicine study found that –

Penile fracture patients appear to be a unique population of men who are having sexual intercourse in stressful situations. Extramarital affairs and out‐of‐the‐ordinary locations appear common in patients sustaining this relatively rare injury. [Source…]

A team of medical experts conducted a retrospective chart review of 16 patients with an acute penile fracture, at the University of Maryland between 2007 and 2011.

Half of these penile fracture patients were in the midst of an extramarital affair.

Only three patients sustained the injury in a bedroom; the rest was in out-of-the-ordinary locations for sexual intercourse, e.g., the workplace, cars, elevator, and public restrooms.

The unusual places may have meant unversed sex positions, and the unlawful nature of the sex may have made it quicker and unusually excited.

If sex is the creation to strain the limits of your normal physical ability, slow things down. Trust me, there’s nothing sexy about a broken penis. Not at all.

Penile Fracture Is Scary But Rare

Just a thought of “breaking your penis” haunts a lot of men. However, the reality is that penile fracture is very rare.  The sheath around your soft sponge like penile tissue is durable and has the potential to handle extensive pressure and stress. So until and unless you’re engaged in particular aggressive sex—in general—your penis should be just fine.